Do We Control Our Children’s Exploration to Manage Our Own Anxieties? 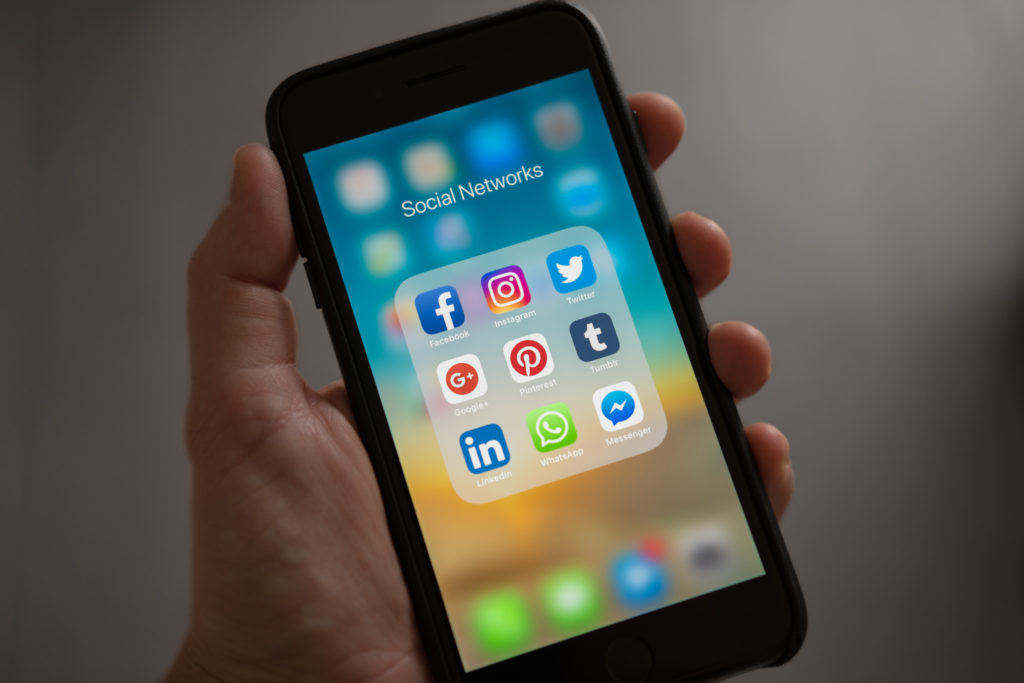 Do We Control Our Children’s Exploration to Manage Our Own Anxieties?

At the beginning of the summer break I followed a Twitter conversation on the things we used to get up to on holiday when we were children. There was a fair amount of comment about the freedoms we had and the “dangers” we encountered but had survived! I’ve mulled this over for the past few weeks.

Last week I delivered basic awareness training to colleagues in our Music Service and during the discussions we explored whether or not we would be concerned about a 10-year returning to an empty house after school and wait for their parents to return a couple of hours later. Delegates had been asked to rate their concern on a scale 0 to 10 and there was some variation in the responses they gave. Ultimately the discussion came down to it depends on the child and how responsible you consider them to be.

During the discussions we talked about our own experiences and the kind of things we had got up to as children. I made reference to a generalization that we wrap children up in cotton wool. My provocation was, could wrapping children up in cotton wool be considered as a form of abuse? Of course, in the baldest of terms this is rubbish, and I was being provocative. However, we engaged in and a debated what we expect children to do in the 21st Century is how this is different to what was expected in the past.

Danger is all about impending catastrophe while risk is about the chance of something perilous happening. We learn from taking risks. I am really good at crossing roads and that is probably due to being brought up an area of heavy traffic.  I crossed those roads with the support of my parents, and from a relatively young age, by myself. My six-year old is not allowed on the pavement unsupervised and yet I was crossing a busier suburban street to visit the shop, than the one we live on today.

So, what has changed? Is the world a more dangerous place than in the past or is it our perception? Of course, I could argue that cars are faster and there are more of them. However how is my six-year old going to become really good at crossing roads if I don’t let him out?

I am using this as an analogy to explore how we prepare children to engage in todays world which is full of dangers. I am not advocating letting the six-year old out unattended. Whether the world is more dangerous than in the past is perhaps a fruitless debate in this context. It is clearly not as dangerous as the early 1940’s. However, there are dangers and children have to learn to deal with those dangers. It is widely recognized that we are much more cautious as to what we let our children engage in and as a consequence we are more controlling…

The Welsh Government published a guidance document, Play and Risk (2013), which advocated the benefits of learning through play and the part that activities that include risk taking have in appropriate child development. Their Play Sufficiency Toolkit (2012) states that “children need to feel free to experience risk and challenge their own violation and they will only be able to do this if we allow some degree of uncertainty to remain.” Susie Mesure, in an article in the Independent (2014), quotes an American psychologist, Peter Gray as saying that children feel “their sense of control over their world has decreased” and that this is potentially leading to anxiety and depression.

So as adults whose anxiety are we trying to manage? Are we trying to control our children in order to manage our anxiety? Are we, as a result, affecting the development of their mental health?

This then brings me onto the way in which adults often let children explore the digital world. Are we, as adults anxious about our children’s online experiences? Is that reflected in the way we control their experiences? Because technology evolves so fast around us I think that we actually find it really difficult to wrap children up in cotton wool as far as technology is concerned, because, short of banning their use, adults are often themselves unaware of the specific risks and dangers.  Laurel Ives explored the battle of screen time in last week’s Telegraph and explored the conflicting advice around how much time children should spend on devices.  Although she came up with some tips and advice, her conclusion seems to be it is down to parents to decide what the limits are; “Less time on screens is going to mean less time absorbing inappropriate content, advertising messages, inane celebrity gossip, bullying and sexualisation.”

I would say that not all screen time is bad and that it very much depends what you are doing. If you spend all your time on social media that is probably is not good, no matter how old you are. Researching your homework or reading a novel is a better use of screen time (value judgement!) and less risky to your overall health and wellbeing. The online world is a part of the 21st Century and we and our children should engage with it. We should consider carefully what we get out of it and be aware of the benefits and risks of each element of content and interactivity and how that may affect our physical and mental health and wellbeing.

Let me consider the example of Live Streaming and Youtubing where children and young people parade themselves in online videos. For some there has been definite benefits and they have made a successful career from it. However, it has encouraged many children and young people to try it for themselves and in putting themselves out there they have potentially made themselves vulnerable to abuse, whether that is done via comments online or actual harm in the real world.

You may wish to consider looking at:

Mark Aspden is Designated Safeguarding Lead for Edsential and an experienced School Improvement Officer with a background in technology and eSafety. To learn more about Mark and the services he can offer to your school, click here.