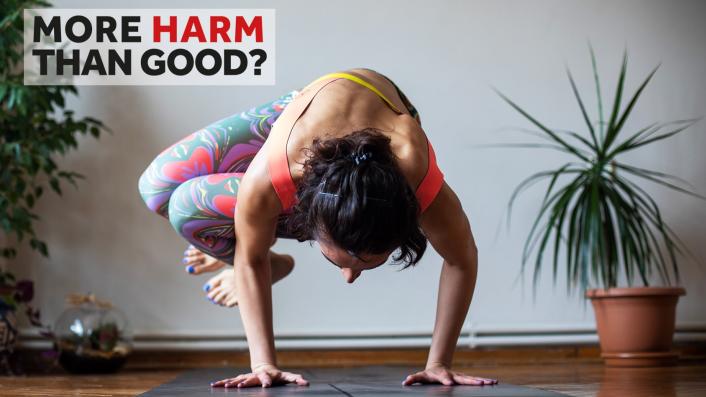 Headteachers are calling for Ofsted to put plans for a new inspection framework on hold as they set out their own vision to cut back the role of the inspectorate.

The NAHT heads’ union has urged chief inspector Amanda Spielman to “pause” what is expected to be a radical overhaul of the way schools are inspected.

The call comes as the union launches the findings of its School Accountability Commission, which raises major questions about Ofsted’s reliability and future role.

Nick Brook, the NAHT’s deputy general secretary and chair of the commission, said heads were concerned about the increased workload that a new inspection framework could cause.

“We share the ambition of the chief inspector to make inspection less data-driven and are encouraged by her commitment to take a more rounded look at school performance,” he said.

“The fact is though that Ofsted has not left itself enough time to introduce change of the magnitude suggested by recent reports, in a way that ensures all schools understand it and all inspectors apply it, consistently.

“We would urge Ofsted to pause the launch of the framework, to take into consideration our commission’s findings and ensure that everyone in the system – Ofsted, the DfE, teachers and unions – can come together to make sure we get this right.”

The news comes amid rising tensions between the Department for Education and the inspectorate over Ofsted’s plans to change school inspection.

Education secretary Damian Hinds has repeatedly failed to back the plans for a new inspection framework and raised concerns that it might increase teachers’ workload.

‘In the dark’ about Ofsted plans

He said: “If Ofsted were talking about minor changes then this might not be a cause for concern, but all the indications are that they are looking at a more fundamental reform to the way schools are inspected.

“Now this is not a bad thing. The commission itself argue that a new approach to inspection is long overdue.

“What concerns us is that Ofsted’s new framework is due to be implemented in less than 12 months’ time and yet schools are still in the dark about what these changes will be.

“According to Ofsted’s current timeline, schools are not due to have sight of the new criteria against which they will be measured until the consultation opens next year. We are concerned about the impact this will have on workload for teachers and schools.”

The commission’s report, to be published on Friday, warns that Ofsted cannot produce reliable judgements on the schools it inspects and is part of a failing accountability system which is driving teachers out of the profession and discouraging staff from working in schools where they are most needed.

The commission report also says that Ofsted is now at a crossroads and calls for an honest appraisal of what the inspection body can be expected to do on a massively reduced budget.

It suggests that the inspectorate’s role should be focused on identifying and supporting under-performing schools.

And it says that changes to the short inspections it currently carries out may be needed in order to ensure that its inspection judgements are reliable.

It also calls for an independent research to be carried out to establish how Ofsted should inspect schools to ensure that its judgements are reliable.

Ofsted was already planning its own major changes to the inspection framework. They were expected to place a greater focus on the breadth and an implementation of a school’s curriculum and give less weight to exam and test results.

The plans have been described as a crackdown on exam factory schools.

The inspectorate is due to begin consulting on the new framework in the new year and launch it in September 2019.

But Mr Brook said: “The commission’s findings have shown us that well-intentioned attempts to improve school accountability can have negative consequences, when change is done to, not with, the profession.

The purpose of school inspection

“If we are to tackle the unnecessary workload associated with inspection and ensure that a revised framework does not drive a whole new range of unintended behaviours, it’s important that there is a national conversation with the whole profession about the role and purpose of inspection.”

The criticism from the commission is the latest setback to hit the inspectorate after it was attacked by the Commons Public Accounts Committee last week.

The committee criticised Ofsted’ s performance, with chair Meg Hillier warning that the watchdog’s credibility could evaporate if school inspection is eroded any further.

And MPs called on Ms Spielman to speak out more after being disappointed with the answers she gave to the committee about the impact of funding pressures on the standard of education.

The chief inspector has insisted that Ofsted had not seen evidence that funding pressures were harming the quality of education in English schools.

But this sparked calls for the inspectorate to be abolished from Kevin Courtney, the joint general secretary of the NEU teaching union, who claimed Ofsted is unable “to speak truth to power”.

An Ofsted spokesperson said: “It seems odd that the NAHT have claimed there are major flaws in the accountability system on the one hand, yet on the other call for us to halt the very changes that address their perceived concerns about the current inspection approach.

“We have made our principles clear from the outset, over 30 months before introducing the new framework. And our focus on the real substance of education has been well-received by the sector.

“The proposed new education inspection framework is the result of extensive planning. We have already extended the development time by a year so that we can be totally satisfied with our approach.

“We have carried out a major programme of research to ensure that it is firmly grounded in evidence – more so than any other framework before. In addition to a wide public consultation, next year we will be piloting extensively to test our methodology, alongside a programme of public awareness events.

“We will also be hosting events for schools later this term to share the key elements of our recent inspector training on the curriculum. The current framework is the longest-standing in Ofsted’s history, and our proposed changes are well overdue.”