Teachers in England Have Lowest Job Satisfaction of All English-Speaking Countries, Study Finds 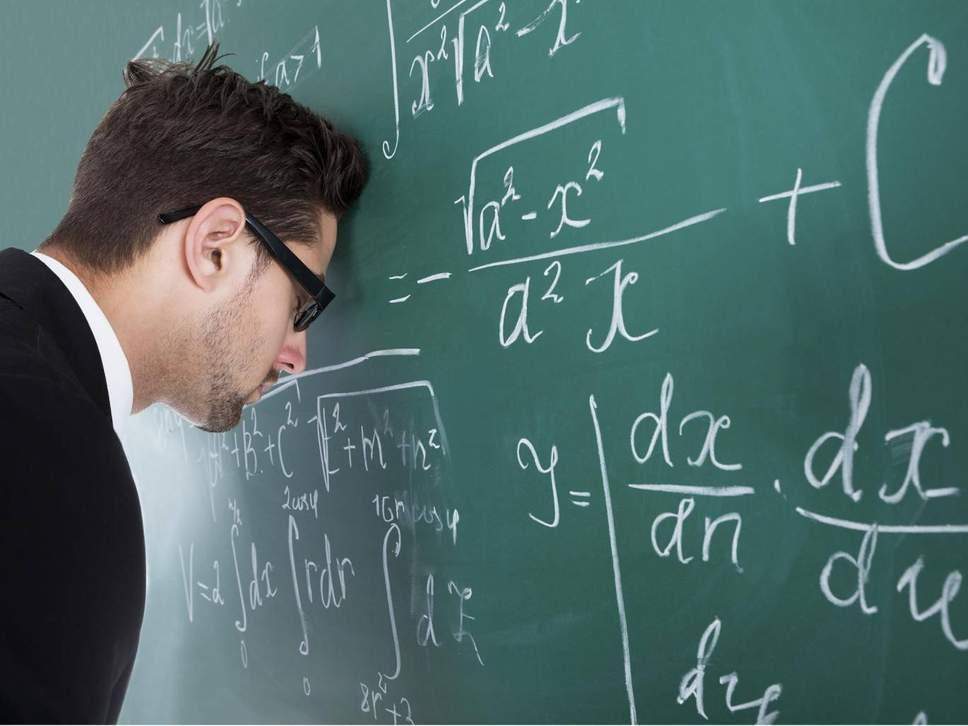 Teachers in England Have Lowest Job Satisfaction of All English-Speaking Countries, Study Finds

Of 22 comparable countries, none have a lower level of job satisfaction among teachers than in England, according to UCL Institute of Education (IoE) research.

Teachers in English-speaking countries – such as New Zealand, Canada, Australia and America – are more satisfied. Only Latvia, Slovakia and the Czech Republic had job satisfaction as low as England, the report finds.

Fifteen of the countries where reasonable comparisons can be made – which include Israel, Sweden and the US – had “much higher” teacher job satisfaction than in England.

Researchers analysed data from more than 100,000 teachers who had taken part in the most recent Teaching and Learning International Survey – including nearly 2,500 teachers from England.

“Teacher job satisfaction in England is lower than in almost every other country where a robust comparison can be made,” the report concluded.

Dr Sam Sims, who led the research at UCL IoE, called it a “wake up call”. He said: “It is not surprising that so many teachers are leaving the profession when morale is this low.”

“Research shows teachers become dissatisfied with work if they are not given the freedom to get on with their jobs. But teachers in England have seen a big increase in paperwork and data entry in recent years. Cutting red tape would help restore morale in the profession,” he said.

The data was collected in 2013 but the researchers said that declining rates of teacher retention since then suggest that the situation is unlikely to have improved much in recent years.

Kevin Courtney, general secretary of the National Education Union (NEU), said: “This is no surprise. Teacher workload is simply unmanageable, particularly due to the current unnecessary accountability regime in schools.

“This data relates to 2013 and we know that workload and resignation rates have gone up even further since then.

“Workload, low pay and a stifling and uncreative curriculum are driving many teachers out of the profession altogether.

“For the sake of children’s education the Government must address these fundamental issues and make teaching a profession that people want to join and stay in.”

Geoff Barton, general secretary of the Association of School and College Leaders, said: “It is very disappointing to see that teacher job satisfaction in England is lower than in comparable countries.

“Unfortunately, this reflects what we know already about the impact on staff morale of excessive workloads, which are driven largely by a relentless series of government reforms and severe accountability measures.

“These pressures mean that far too many teachers leave the profession early in their careers and this is a major factor in the severe shortage of teachers being experienced across the country.”