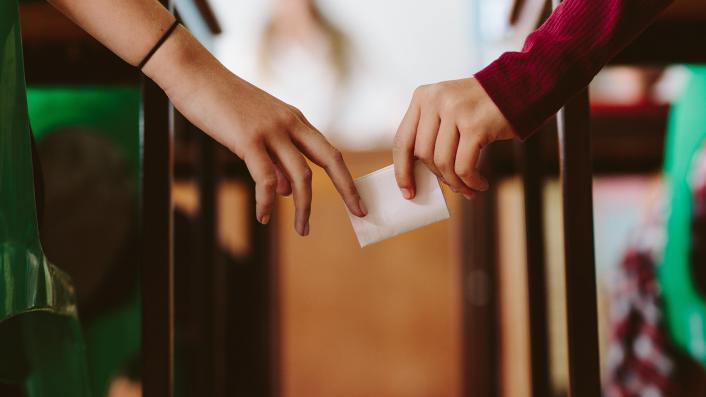 Google and Facebook will be asked to contribute to a new commission aiming to crack down on cheating in public exams, Tes has been told.

Sir John Dunford, the chair of the commission, said he wanted the big tech companies to feed into the review because cheating is increasingly being enabled by new technology.

Last month the Joint Council for Qualifications, the membership body for exam boards, launched an independent commission to look at exam malpractice, which will begin its work next month and report in September.

The commission will be chaired by Sir John, who served as general secretary of the Association of School and College Leaders from 1998 to 2010.

Speaking to Tes, Sir John said he wanted the tech giants on board to help the commission respond to the challenges which technology posed to the “integrity” of the exams system.

“The key to being chairman of the commission is not necessarily to have all the knowledge yourself, but to know where to go to find it,” he said.

“The Google and the Facebook people have a part to play in helping the exam system to have maximum integrity.”

In 2017, 39 per cent of student penalties related to pupils breaking the rules by bringing mobile phones into the exam hall.

Leaked information relating to exam papers has also been shared via social media and encrypted messaging groups like WhatsApp.

Sir John said the commission would seek to pre-empt how malpractice is going to evolve next.

He said: “We know about mobile phones not being allowed to be taken into examinations. What about smart watches? What’s the next technology down the line going to be? How can we help the exam boards and the JCQ to keep ahead of the game?”

However, Sir John admitted that young people were often “ahead of the game” in their knowledge of technology, which posed a particular challenge to the adults policing the exam system.

“It would be good to recognise that young people are ahead of the game, and certainly ahead of a lot of their teachers,” he said.