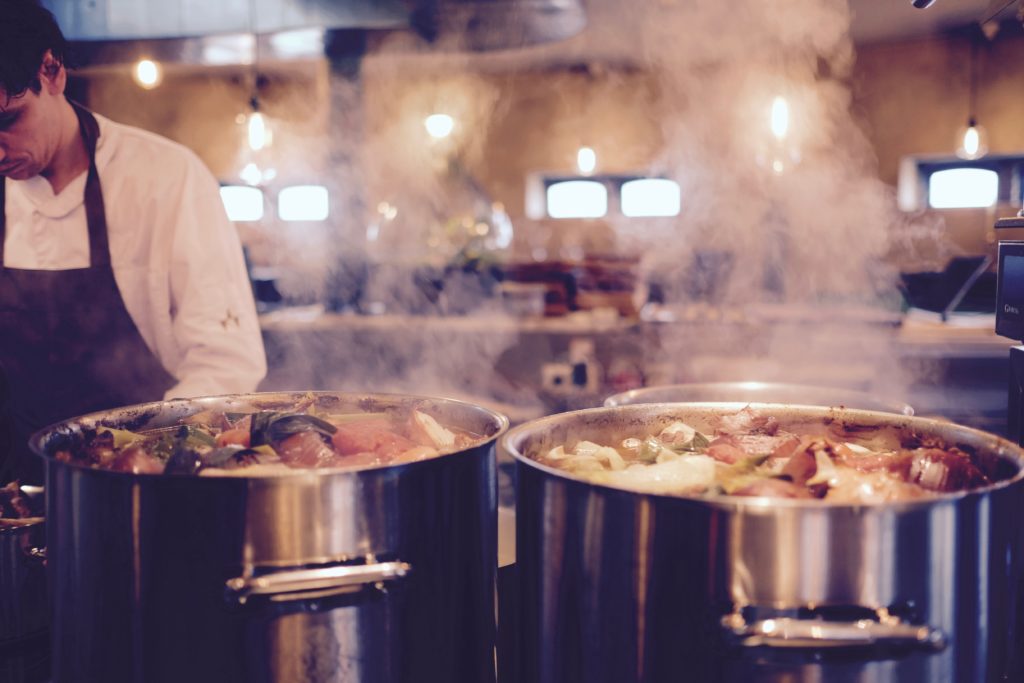 School leaders in remote areas across England are taking on the work of cleaners, bus drivers, caretakers and canteen staff in a bid to reduce costs in the face of shrinking budgets.

More than two-fifths (42 per cent) of rural heads said their school is undersubscribed – which significantly reduces the funding available to them, according to research from The Key.

And two in three (67 per cent) of rural heads said their small budget, linked to low pupil numbers, negatively affects how they can run the school, the school leader support service survey said.

Headteachers said they have to fulfil multiple time-demanding roles to keep the school running amid squeezed budgets and recruitment pressures.

More than nine in 10 (92 per cent) of the heads said they have a regular teaching commitment and more than half (53 per cent) lead a department or curriculum area.

And some school leaders are now cooking and serving lunches, cleaning toilets, supervising break times and carrying out caretaker work as they cannot afford the support staff.

Steve Woodhouse, headteacher of Holme on Spalding Moor Primary School inEast Yorkshire, does a range of roles. He said: “It can be lunchtime duty in the playground, it can be working in the kitchen, washing up. I was on the pan sink this week.

He told The Independent: “I am doing two or three days supervising in the nursery. We do not have a nursery nurse that can do that because I can’t afford one.

“I could be doing a piece of improvement and learning work in the morning and then I have to stop doing that to go in the nursery and cut up some turkey and wash up some trays.”

“We have been really hit with less money coming into the school, slightly less pupils, and each pupil makes a big difference to your budget,” he added.

Headteachers in rural schools are facing a “perfect storm” of challenges that they do not have the capacity to deal with amid funding pressures, the report warns.

More than a third (38 per cent) of rural headteachers have pupils who have to travel as far as 10 miles to get to school – denting budgets further as a result of transportation costs to facilitate this.

Mr Woodhouse added that children travel up to 20 miles to get to the rural school – and he added that it can be a struggle to recruit support staff as it is not cost-effective for them to travel so far.

“I have had times when I have rung for a nursery nurse to cover the class when someone has called in sick and the agency says I haven’t got anyone who is willing to travel there,” the head said.

More than half (52 per cent) of rural heads also said that they have more poor families who struggle to get by who are actually below the eligibility threshold for additional pupil premium funding.

Nicola West Jones, from The Key, said: “With core funding for schools determined on a per-pupil basis, rural schools that are beset by low pupil numbers and wider socio-economic and infrastructural challenges are finding the demands on their budget aren’t covered by their funding.”

A Department for Education (DfE) spokesperson said: “We recognise the importance of rural schools, the role they play in their communities and the challenges they face, which is why we have introduced a new factor in the National Funding Formula to recognise that and set aside £25m specifically to provide support these schools.

“These steps mean a small rural primary school could attract up to £135,000 in funding to recognise their fixed costs”