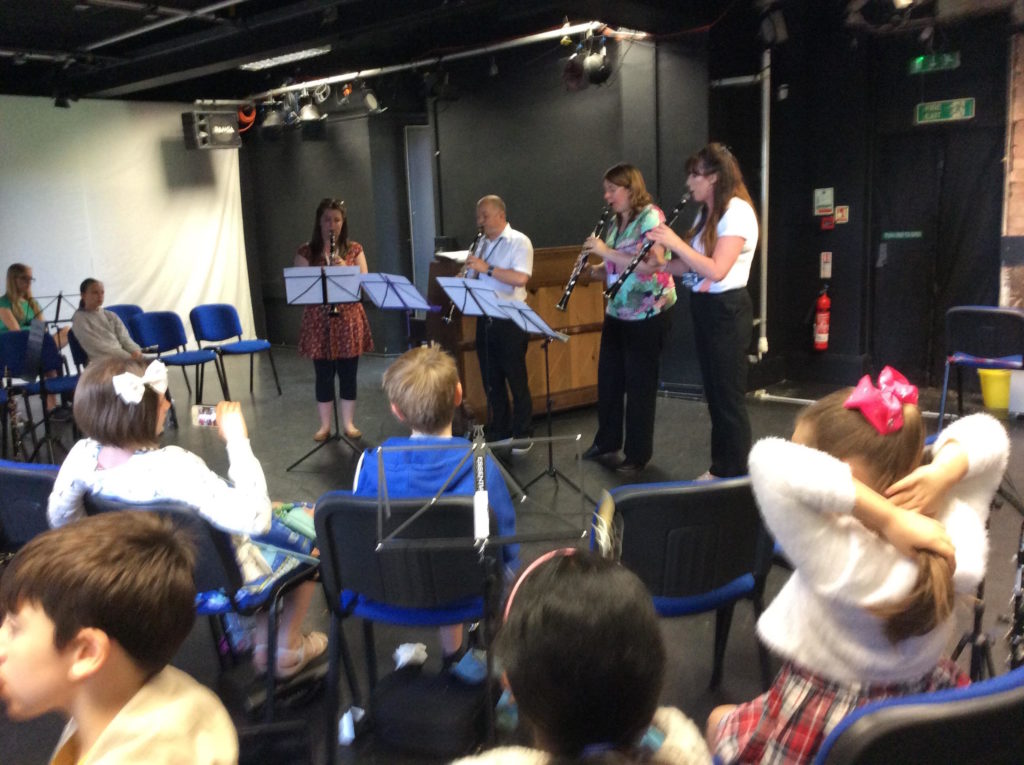 Members of the Edsential Clarinet team led a series of workshops on Saturday 9th July to a group of 25 students ranging from beginner level to Grade 6, at the Ellesmere Port Music Centre.

They were joined by John Grundy (ex-musical director of the Sydney Opera House) who did a phenomenal job of playing piano and working with the inspired young Clarinet players.

Students were treated to performances from clarinet staff during their lunch and the day finished with a mass Clarinet Choir. Feedback from the day was excellent and a good time was had by all. The aim of the day was to ensure that every musician left having learned something new about the clarinet and we think this was certainly achieved!

The Edsential music team hope to run a series of themed workshops for different instruments throughout 2017-18, keep your eyes peeled for more information coming soon. A wide variety of instruments, including the clarinet can be hired from Edsential from as little as £24 per academic term.

Visit the music section of the website for more information about instrument hire or the Ellesmere Port Music Centre. 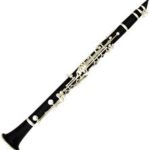 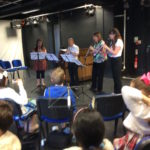