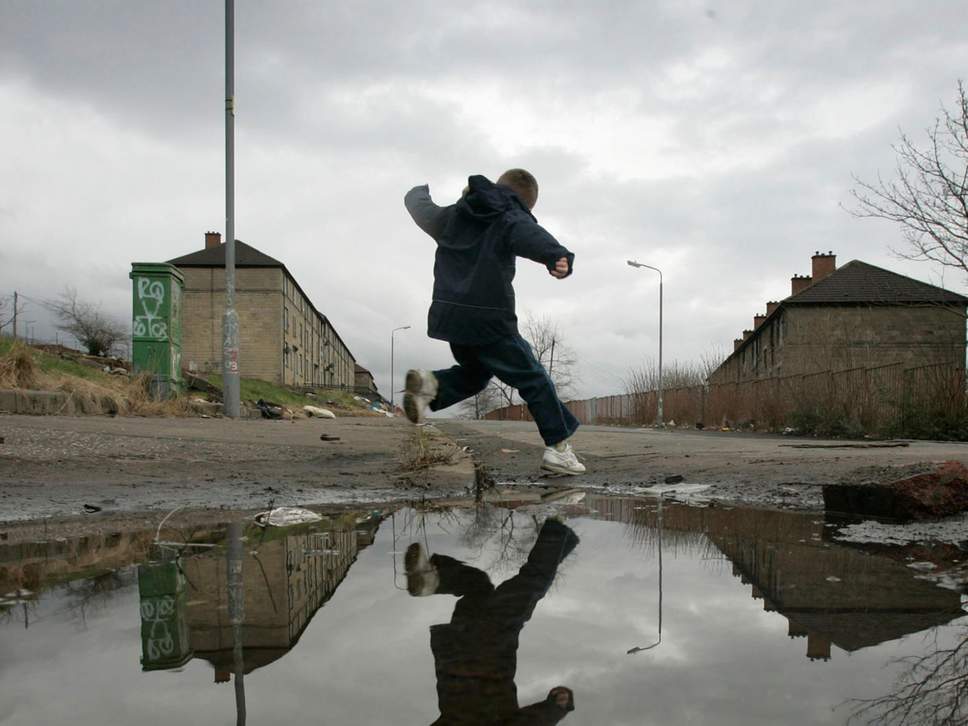 ‘It is truly shaming for the UK – one of the richest countries in the world,’ union leader says.

tudents are avoiding school for fear of being bullied over their worn-out clothes and lack of school equipment as child poverty worsens, teachers warn.

Half of school staff say child poverty and low income is having a significant effect on students’ ability to learn, according to a National Education Union survey of more than 8,600 teachers.

More than half of the teachers say their students had experienced hunger or ill health as result of poverty, and more than a third (35 per cent) said students had been bullied because of it.

One teacher said non-uniform days had become “very sad days” for poorer children who are noticed by their classmates, adding that some pupils are reluctant to attend on those days.

Another teacher added that children are shamed by their fellow pupils for not having “nice clothes or shoes”.

“Students come to school with dirty uniforms and get bullied,” another member of staff reported. “They cannot afford basic school equipment such as a pen, ruler, pencil and scientific calculator or even PE kit, and will often miss school to avoid being ridiculed for lacking such.”

Meanwhile, some children hide in the toilet at lunchtime as they feel “awkward” about the food they bring to school.

When asked to identify classroom traits that could be linked to poverty, more than three-quarters of school staff said students had demonstrated fatigue, poor concentration or bad behaviour.

The survey, which has been released ahead of the National Education Union’s (NEU) annual conference in Liverpool, also revealed that pupils are arriving at school in worn-out, dirty uniforms.

One teacher said providing uniforms and food banks is an “everyday necessity” as families struggle. Another said that “some students have mentioned that they have not had any food for two days”.

A lack of government funding has made it harder for schools to reduce the impact of poverty on young people, the NEU says, with some schools forced to scrap free breakfast clubs.

Dr Mary Bousted, joint general secretary of the NEU, said: “Government does not want to hear these stories from the frontline of teaching, but they must. It is truly shaming for the UK, one of the richest countries in the world.

“A decade of austerity has only served to place more children in poverty, while at the same time destroying the support structures for poor families.”

She called on the government to stop “blaming schools” for the impact its austerity policies has on the most vulnerable in society and to take action to alleviate the suffering of children in poverty.

Angela Rayner, Labour’s shadow education secretary, said: “A hungry child cannot learn properly and it is a disgrace that in one of the richest countries in the world so many children are being held back because of the Tories’ ideological obsession with austerity.

“Our schools and teachers are being left to fend for themselves and deal with the consequences of these cuts, despite years of swingeing cuts to their own budgets under the Tories.”

Nadhim Zahawi, children and families minister, said: “Tackling disadvantage will always be a priority for this government. Employment is at a record high and wages are outstripping inflation, but we know some families need more help.

“While all infant children can benefit from our universal infant free school meals programme, we are making sure that more than a million of the most disadvantaged children are also accessing free school meals throughout their education – saving families around £400 per year.

“We are also investing £9m to give more access to holiday clubs where they can benefit from activities and a nutritious meal during the school break.”