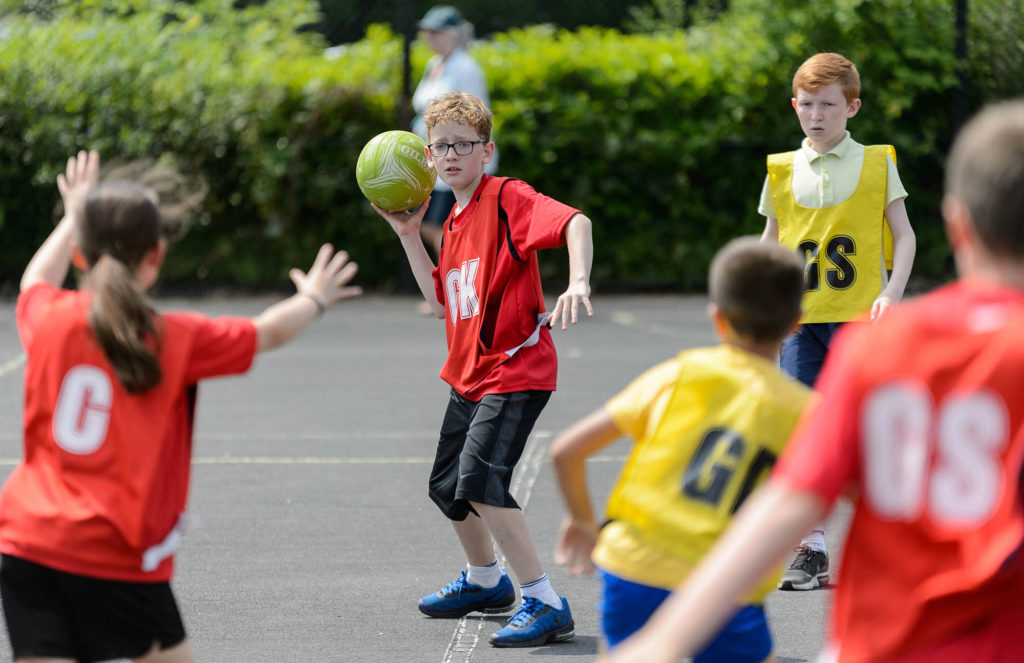 Physical education should be taught every day at school because exercise boosts brain size and improves academic performance, a study has shown for the first time.

Researchers from the University of Granada found that youngsters who took part in exercise for at least three nights a week had more grey matter in areas of the brain linked to reading and verbal communication.

“The answer is short and forceful: yes, physical fitness in children is linked in a direct way to important brain structure differences, and such differences are reflected in the children’s academic performance”

“Since 100 per cent of children go to schools, there is no other better opportunity, with equality between families with higher and lower socioeconomic status to promote physical activity than by including PE daily. The benefits of exercise for health have been accumulated from hundreds of scientific papers.”

The researchers studied more than 100 overweight and obese children aged between eight and 11, half of whom were asked to take part in cardiovascular exercise for 90 minutes, at least three days of the week.

Their fitness levels were measured and the volume of their brains recorded at the beginning of the experiment and measurements were taken again at the end.

The team found that in every case, as fitness levels rose, so did grey matter in seven parts of the brain. The fitter the youngster became the greater the change. In comparison there was no change in the brains of the half of children who did no extra exercise.

Lead author Dr Irene Esteban-Cornejo, said: “Physical fitness is a factor that can be modified through physical exercise, and combining exercises that improve the aerobic capacity and the motor ability would be an effective approach to stimulate brain development and academic performance in overweight/obese children.

“We appeal both to politicians, who make educational laws that are increasingly more focused on instrumental subjects, and to teachers, who are the final link in the chain and teach Physical Education day after day.”

“School is the only entity that gathers every children in a mandatory way for a period of at least 10 years, and as such, it’s the ideal context for applying such recommendations.”

The research was published in the journal Neuroimage