Edsential are passionate about ensuring children have the best possible start in life. Our team provides flexible and bespoke advice and guidance to schools and early years’ settings through CPD, audits and consultation. This will provide EYFS leads with effective practical tools to ensure good progress in learning.

I began my career as a Primary School Teacher. It was during my time teaching reception children that I developed my passion for early years and realised that it was something that I wanted to specialise in further.  This led me to becoming an Early Years Consultant for Cheshire West and Chester, where my eyes were opened to the ‘early years world’ and I had the pleasure of supporting a range of day nurseries and pre-schools in developing their practice.

My passion for ensuring our youngest children have the best start in life, gave me an interest in Sure Start Children’s Centres, as these were places where children’s needs were met in an integrated, holistic way. I worked in Children’s Centres for 7 years, initially as a Children’s Centre Teacher (or Pedagogue, as we were radically known!) working in the commissioned day nursery within the centre. I then became a Children’s Centre Manager, working with children and families in Winsford and Northwich. This involved leading an integrated team of family support workers and early years workers to deliver a range of early intervention services such as parenting courses, adult education, stay and play sessions and family support.

In addition to being a consultant for the local authority, I have also widened my experience though mentoring students at Manchester Metropolitan University who were working towards achieving Early Years Teacher Status and I have also been a Freelance Early Years Inspector for a short period of time.

I have been delivering a wide range of early years training for a number of years through in-house staff meetings, cluster meetings and training courses. When I am not being an Early Years Consultant, I will be working with Edsential to put together an Early Years offer, which will provide bespoke training and support services for schools, day nurseries and pre-schools.

Based in Nantwich, I am now an independent Early Years trainer and Consultant with more than 30 years of experience. As a deputy head teacher and foundation stage leader in a primary school, I taught in both Reception and Nursery, leading practice the Early Years.

I have worked as a Local Authority Early Years consultant for Cheshire from 2008 -2017 and have worked extensively with schools, children’s centres and nurseries in the private, voluntary and independent sectors. 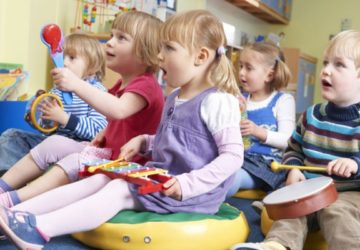 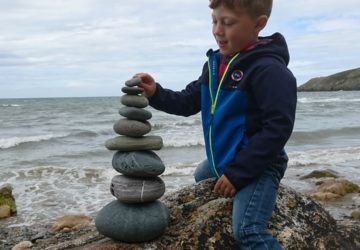 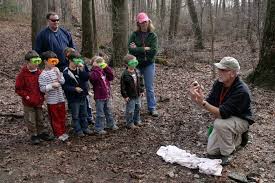 Jo was extremely professional and supportive at all stages of the process. Her feedback has had an extremely positive impact and this will continue. It has allowed us to identify clear areas for development and staff are now accountable for change.

Jo was extremely helpful and provided the outside validation that we needed. I will not hesitate to contact her for further support. I’m looking forward to working with her again.

My whole team attended training with Jo and we all took something away from it. Jo was able to deliver the training in a fun and engaging way which left the team motivated and ready to implement the new things they learnt.

We would like to thank Jo for the delivery of her courses, her support and coaching has been an asset to our setting, by providing our staff with the knowledge needed to make continuous improvements.